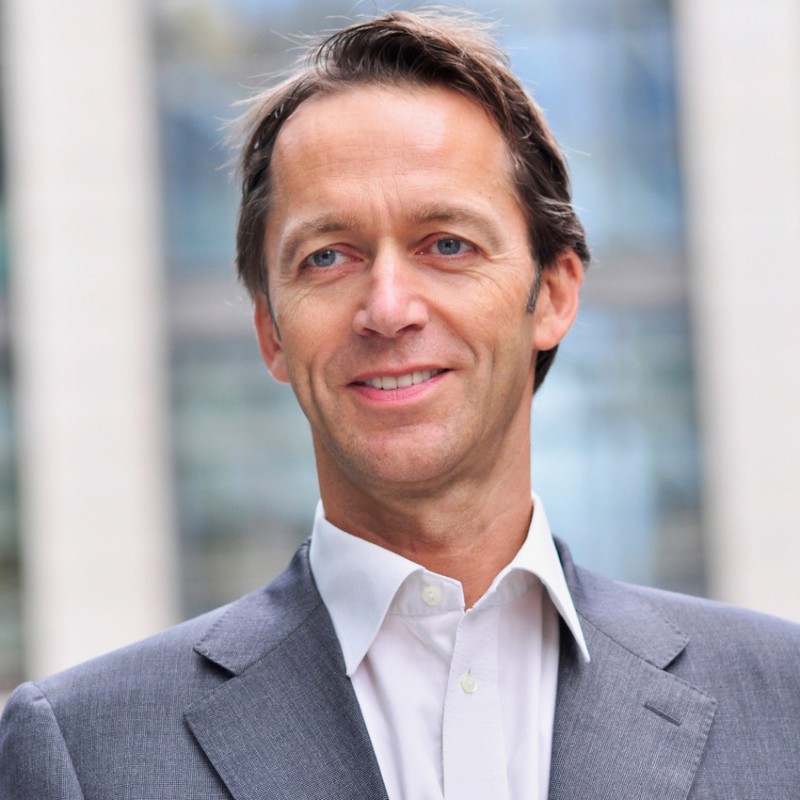 Peter leads the European Shared Services and Business Process Outsourcing Advisory Team within Deloitte. Since 1990 he has helped some 75 organisations with shared services, Global Business Services, outsourcing and offshoring initiatives and leads a European Team that has worked with over 500 organisations in this space.

He has been quoted on shared services and outsourcing in a number of Management Journals including The Financial Times, The Times, Accountancy Magazine, CFO Europe, Director magazine, the EIU’s Business Europe and the Sunday Times. He has also featured on CNN Europe, BBC Radio 4 and Japan’s leading business radio station. In 2011 Peter was voted into Globalization Today’s first annual ‘Powerhouse 25’ - the most influential 25 professionals driving the outsourcing industry, and in 2012 he received the IQPC’s Shared Services and Outsourcing Network People’s Choice Award for his Personal Contribution to the European Industry.

Peter chairs a tri-annual Discussion Group for Shared Services leaders which includes over 50 leading multinationals and the Annual European Deloitte SSC/BPO conference which this year was attended by 1,000 people. He also leads a GBS Leaders Discussion Forum that meets twice a year and includes the GBS leaders from companies such as BP, Shell, Vodafone, Rio Tinto, Siemens and GSK.