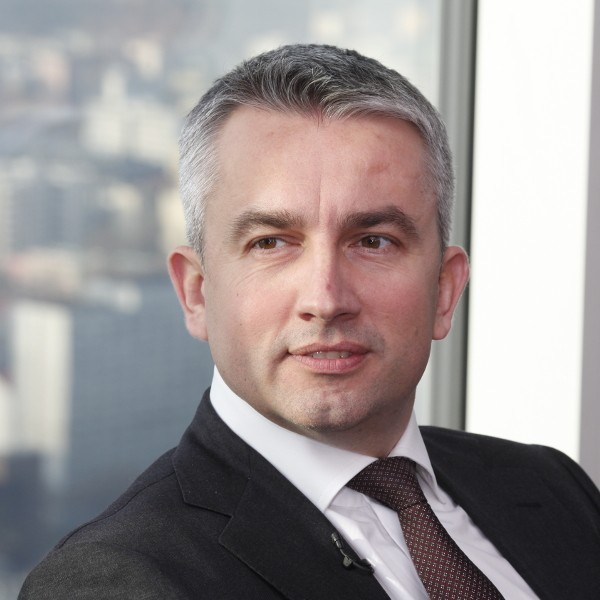 President of the Management Board, ABSL, CEO, Finteco Holding

Jacek Levernes has over 20 years of experience in building and managing business organizations in Poland, Europe, and across the globe. He has been responsible for overseeing large-scale operations, significant investments, post-merger integration and restructuring.

He plays a key role in both regional and global development of the Outsourcing & Offshoring sector, as well as in promotion of CEE and Poland as a leading investment destination. He was named Investor of the Year 2010 for creating the most jobs in Poland, and has won numerous awards by SSON and other organizations in Europe.