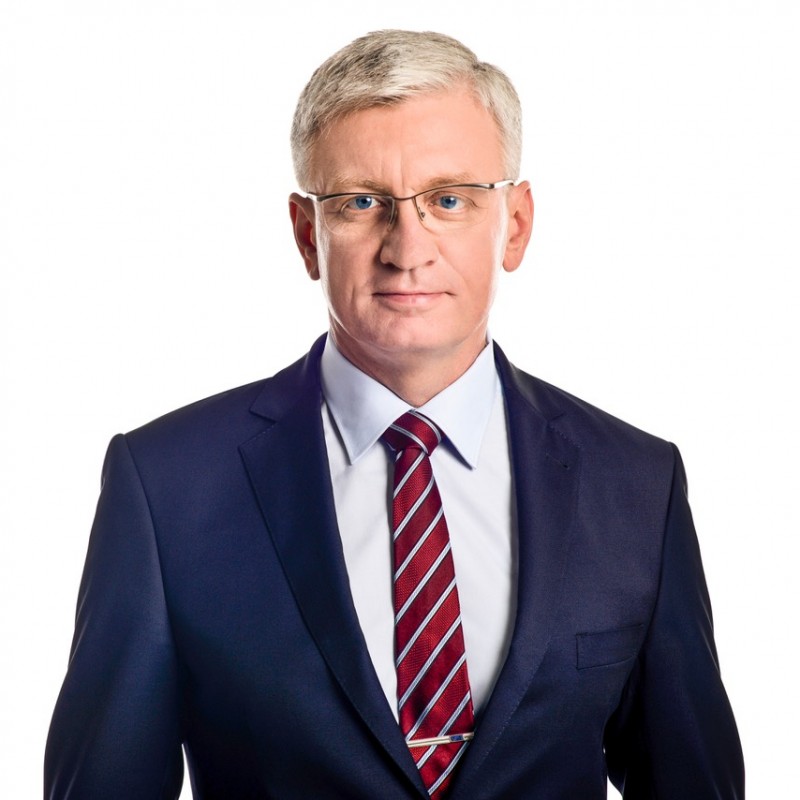 Jacek Jaśkowiak was born in Poznań. He is a devoted community worker, sports activist, and former businessman. He graduated from the Faculty of Law, Adam Mickiewicz University in Poznań, where he also earned his postgraduate studies degree in accountancy, finance and taxation. He was awarded a scholarship from GFPS (Association for Student Exchange in Central and Eastern Europe) to the University of Bielefeld in Germany.
He gained his professional experience in commercial companies in the 1990s. His past employment includes e.g. working for Dr. Jan Kulczyk at Kulczyk Tradex. From 1997 to 2014, he ran his own company, providing accountancy and advisory services to foreign entrepreneurs. Together with business investors, he contributed to creating employment for thousands of people in Poland.
Owing to his public activity, in 2010, he was appointed as a candidate for Mayor of Poznań, representing the urban movement My-Poznaniacy. He ran for the office of the Mayor of Poznań in 2014.
He speaks German and English.