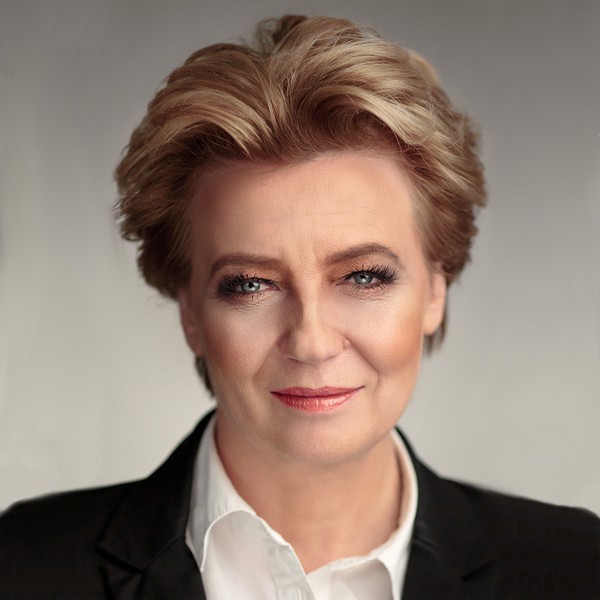 Hanna Zdanowska graduated in the field of Environmental Engineering from the Faculty of Civil Engineering and Architecture at the Technical University of Łódź. After graduation, she designed some of Łódź' settlements and later on, led her own company working as a manager. She served six years as Director of the Office of Lodz' Chamber of Commerce and Industry.