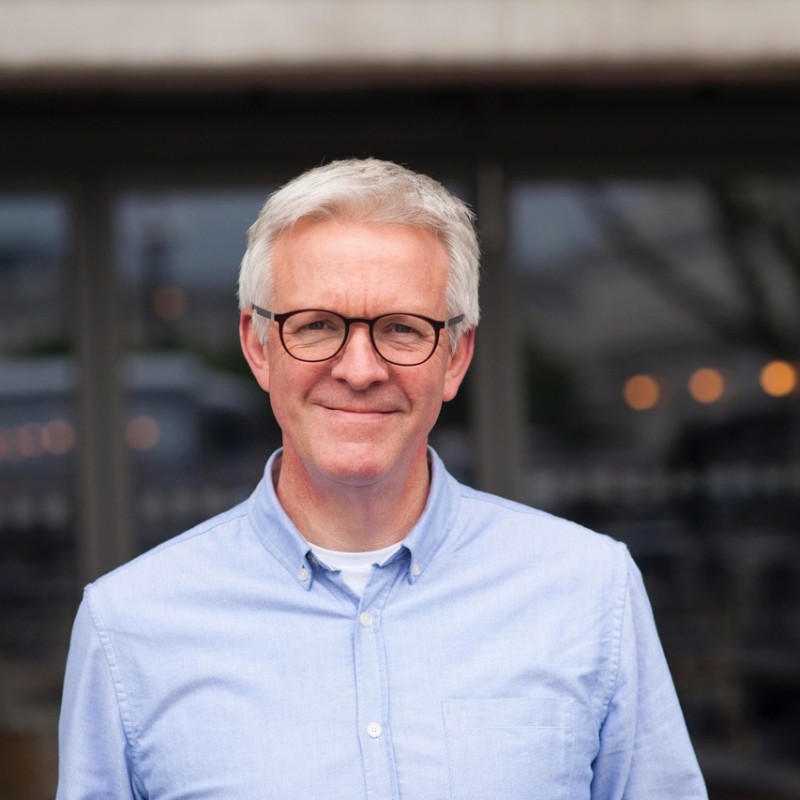 David spent the first part of his career at Procter and Gamble including three years as Sales Director in Poland from 1996 to 1999. He was Commercial Director at Heinz for three years before designing and running the London Olympics volunteer programme for the Mayor of London. He was awarded an OBE for his efforts. In 2015 he lead the work on commemorating the 200th Anniversary of the battle of Waterloo as Chief Executive of Waterloo200. He is currently Chairman of Neighbourhood Watch, a UK based Charity and working with UNICEF and the Lodz Special Economic zone.