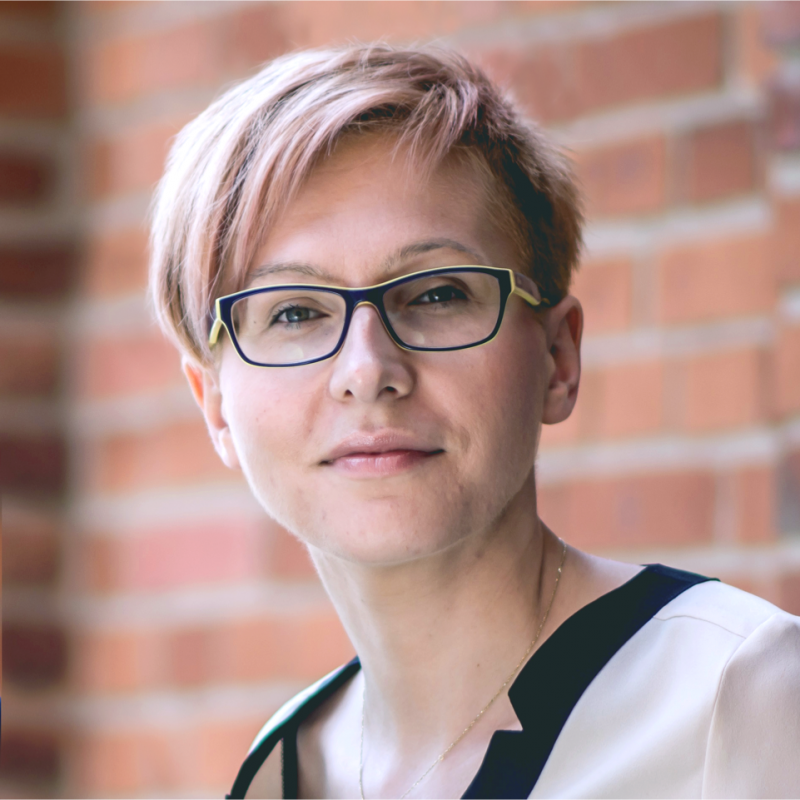 Agnieszka has been Vice President of Lodz Special Economic Zone since April 2016. She started with opening Lodz SEZ to cooperation with startups: young and innovative businesses. Agnieszka Sygitowicz is a co-initiator and head of a Startup Spark project, which received EU funding in Scale Up programme (government initiative Start in Poland). The program focuses on connecting creativity of startups with experience and resources of large companies.
She graduated with master degree from Centre for European Regional and Local Studies University of Warsaw (EUROREG) and Political Science from Cardinal Stefan Wyszyński University in Warsaw.
She has MBA title from Lazarski University. Her professional career began in Cohesion Fund Department in Ministry of Transport. From 2007 she was employed in Radomsko Municipal Council, where she was plenipotentiary for external relations and economic development. Then she was a head of department of strategy and development till February 2016.