Find out the locations and history of the Venues hosting the Conference.

The 8th Annual ABSL Conference will be held at the EC1 complex in Łódź.

The EC1 complex can boast a highly attractive location, as it is situated in the heart of Łódź. What is more, EC1 is a part of a much larger project, the so called “New Centre of Łódź”, which is the biggest investment of its kind in Central Europe. One of the main investments of the New Centre of Łódź is the construction of the innovative, multi-modal Łódź Fabryczna Railway Station, which is located just a few hundred metres from the EC1 Complex.
The central area of the city will, in a short time, become a spot teeming with life, in which numerous cultural, artistic and entertainment objects will open, as well as office buildings and restaurants.

EC1 (Heat and power plant no 1) is the oldest commercial heat and power plant in Łódź. Built in 1907, it provided its services to the citizens for nearly 100 years. After its glory days, the unused and decaying terrain located in the heart of the city has been revitalised and adapted to completely new functions.

Currently, the power plant at Targowa St. accounts for about 40.000 sq. m of post-industrial buildings and nearly 4 hectares of incredible surroundings. Two parts can be distinguished in the EC1 complex. The first is EC1 East, built in 1907, currently acting as a National Centre of Film Culture, which is a cultural organisation co-lead by the Ministry of Culture and National Heritage.

The National Centre of Film Culture functions as a cultural-artistic centre, as well as the place for exhibitions, education and research. Its aim is to gather and present the output of Polish filmmakers, e.g. during organised events or workshops connected to film, as well as exhibits, courses and classes dedicated to cinematography and audio-visual culture.

The second part of the complex is EC1 West, the construction of which begun in 1929, and which is to be an interactive Science and Technology Centre. This object is meant to document and commemorate the technical, architectural and energy-related thoughts in relation to the aesthetics of the time and space and the functionality proper to the power plant. Three “educational paths” will be created in the Centre: the first one will be connected to the theme of energy, and the other two will be dedicated to occurrences stemming from the laws of physics and chemistry.

The unique character and sight of the institution can be attested by the fact that EC1 received the first spot in the 2013’s prestigious Bryła Roku (“Edifice of the Year”) competition. This award is given to the most interesting and innovative architectural realisations, and our complex won by a large margin. 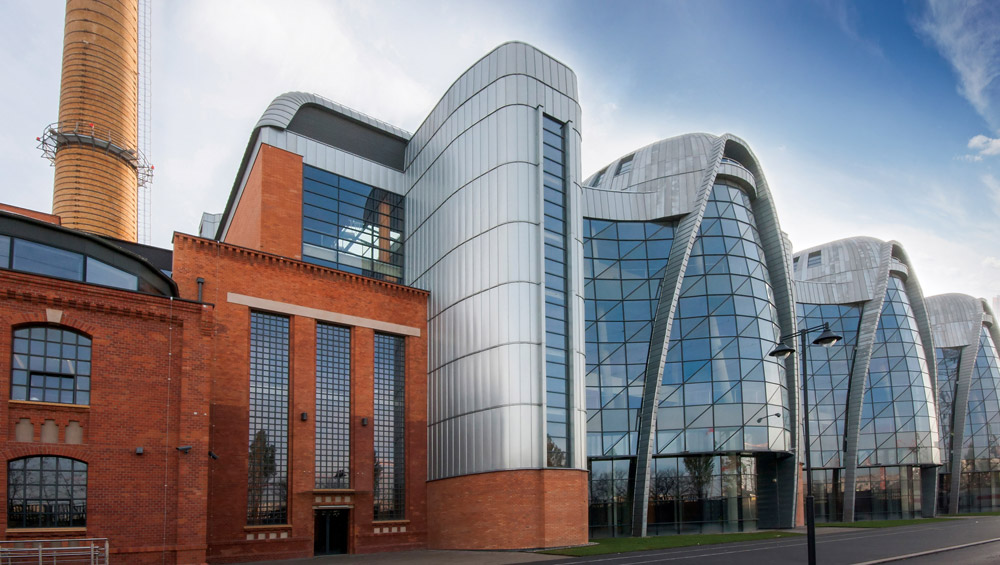 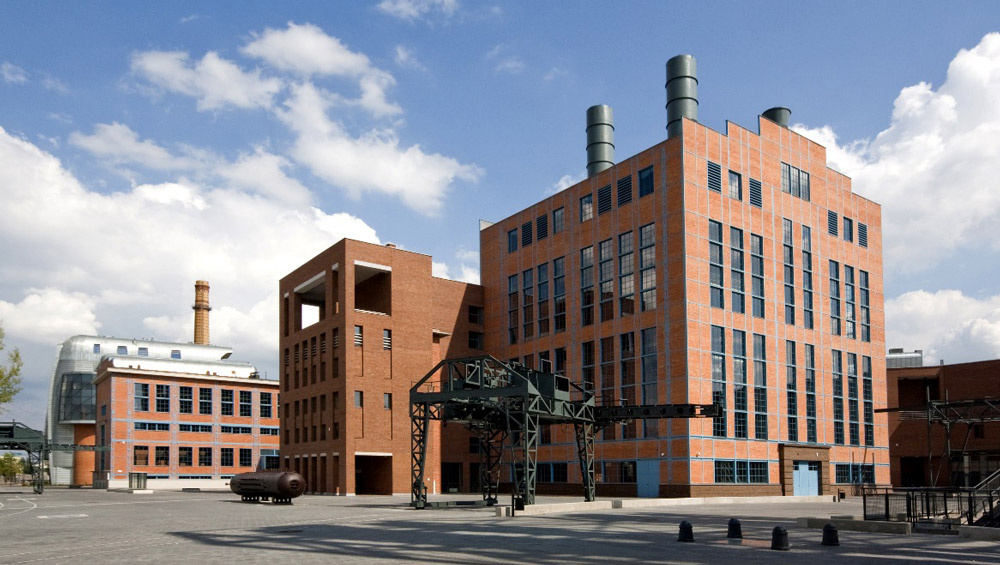 The ABSL Party on Day 1 will be held in Teatr Club.

Teatr Club – Łódź is a new spot on the entertainment map of Łódź. The club will be created with passion and the intention that everyone finds in it the moments which will let them forget everything for a bit. Every event here is a musical spectacle, more interesting scenes and memories, which will last in our guests’ minds for a long time. 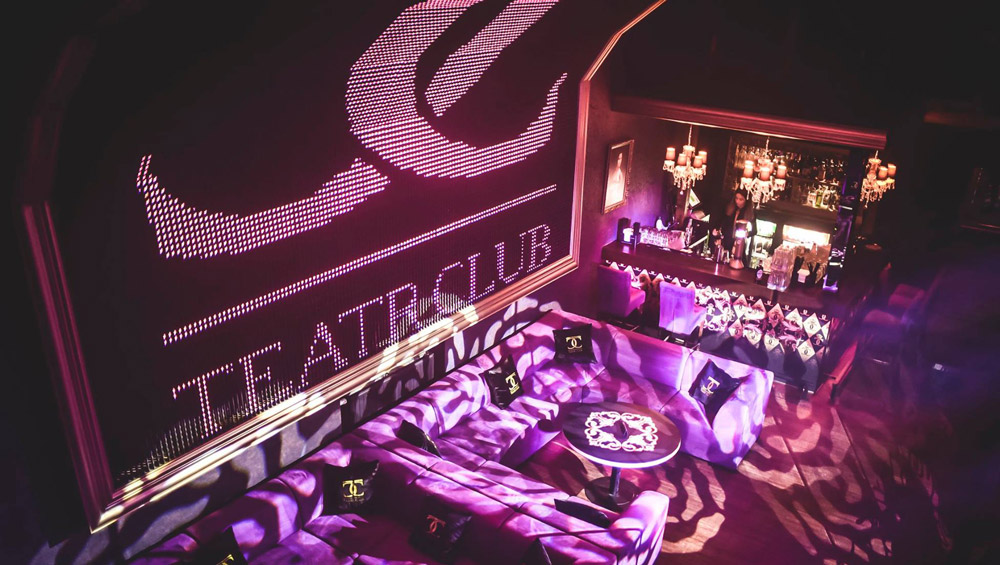