Meet those who supported this amazing event. 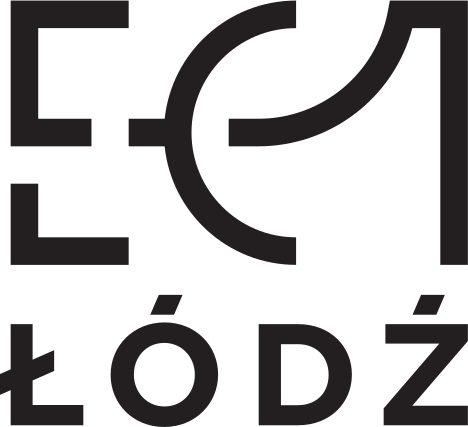 EC1 Lodz – City of Culture is a cultural institution established by the City of Lodz and the Ministry of Culture and National Heritage. Located in a revitalized XIX century power plant the institution is responsible for organizing and opening three cultural centres: the National Centre for Film Culture, the Centre for Science and Technique and the Centre for Comics Art and Interactive Narration. This endeavor is worth 100 million EURO and is one of the biggest cultural projects currently realized in Poland. Revitalization of EC1 is a part of the New Center of Lodz Program.

National Centre for Film Culture, Lodz Film Commission and the most modern Planetarium in this part of Europe are located in the eastern part of the complex. Center for Film Culture will serve as a cultural and educational hub for all the visitors interested in cinema and audiovisual arts. Łódź Film Commission provides comprehensive and professional assistance to producers of feature films, documentaries, animations and all other forms of audiovisual production.

In the Western part of EC1 one may find an engine room with a spherical 3D cinema, a cooling tower with a Foucault Pendulum, a boiler house with four coal boilers, an electrical distribution substation, a pumping station and water softening facility. This is the future the Centre for Science and Technique where historical postindustrial spaces are adapted to suit their new functions in order to promote science and technology.

The EC1 South-East will be a home for the Centre for Comics and Interactive Narration. The transformation of a former industrial site into a major cultural venue, enriches the cultural offer for the citizens and makes the city more attractive to tourists.
Visit us: ec1lodz.pl, facebook.com/EC1LodzMiastoKultury